Today more than any time in history, women are advancing into leadership positions in corporations worldwide. This is a positive and profitable trend as studies have shown that corporations with women in leadership are more successful than organizations led by a majority of men. While this is exciting and encouraging, it has not eliminated the gender bias that still exists in most workplaces. The limitations created by gender bias make it difficult for women to receive the support they need to become effective leaders in high-level executive positions.

“Women Rising: The Unseen Barriers,” in Harvard Business Review, provides some insight into this issue, noting that in recent years, progressive companies, which actively recruit women for leadership positions and support them with mentoring programs, are not seeing the outcomes they expect for their investment. Digging a little deeper, researchers discovered is that the process of becoming a leader – and seeing oneself as a leader – is more difficult for women, primarily due to gender bias, which is not always easy to recognize.

For example, behavior that’s considered assertive for a man is considered aggressive for a woman, and while men are supported in their assertiveness, women are discouraged. Women in leadership are told to be more assertive and outspoken. However they are rarely praised for speaking up and advocating for their ideas. This is a double bind, which creates two roles and two sets of contradictory expectations for women. To succeed at one, risks failure in the other and vice versa. Furthermore, it causes women to continually question their worth and effectiveness and limits their growth as leaders.

So what can corporations do to help women become effective leaders?

Support in the form of mentoring is still important. However, companies also need to identify gender bias and recognize its effects. Simply becoming aware of gender bias can empower women to counteract it. Women also need support in navigating the double bind, and help from a trusted coach or community of female peers to interpret the often contradictory feedback they receive from their supervisors. Lastly, women in leadership need to be anchored in purpose. By focusing on purpose, women are less likely to be led off-course by gender-biased messaging, and more likely to be proactive in adopting the leadership traits that will take them to the next level.

The road to effective female leadership is complex and challenging. With a new understanding of the double bind women face and a proactive approach to supporting their development, female leaders will become more effective in their roles, and the companies they lead will benefit. 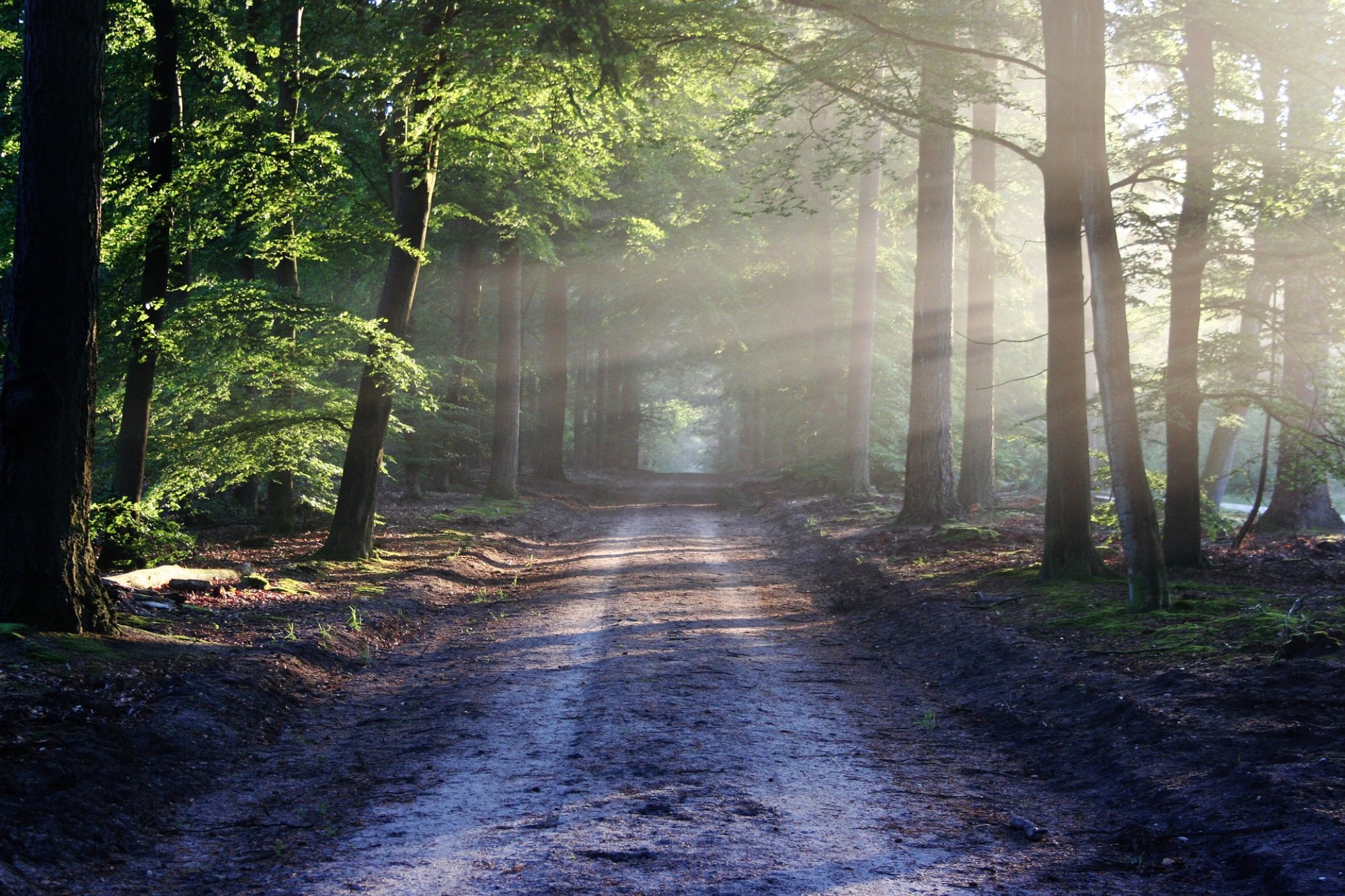 Mindfulness – Making it a habit

Mindfulness – Making it a habit

Our mission is to create authentic leaders who make lasting change in businesses and organizations through executive coaching, leadership development, and women’s leadership programs.

Are you ready to lead with authenticity?

Our flagship Integral Growth for Women in Leadership program is now open for registration.